A year of change for the property market

There may be uncertainty over whether property values will increase or not next year, but one thing is clear – the property market is about to undergo many changes this year. 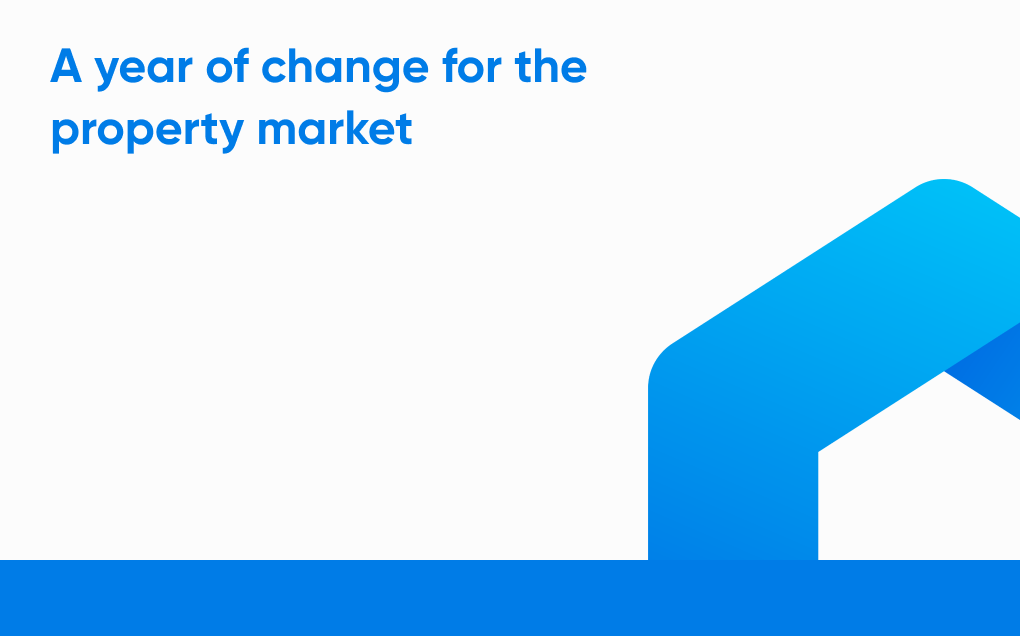 There may be uncertainty over whether property values will increase or not next year, but one thing is clear – the property market is about to undergo many changes this year.

The first is the end of the current Help to Buy scheme and which will be replaced with a new version aimed at only first-time buyers (whereas the current scheme was extended to other buyer groups). There will also be regional price caps, meaning developers won’t be able to put inflated prices on New Builds. This is a move which obviously has positive benefits for the first-time buyer – although whether it will put off developers building the homes the UK so badly needs, remains to be seen.

The second major change for the property market is the 2% surcharge for overseas buyers in April – a move that is expected to affect Central London property in particular.

In the same month the government’s Furlough scheme ends and, although not directly linked to the property market, it is expected to lead to increased unemployment and uncertainty. That will certainly hit the number of property sales and, in turn, the cost of bricks and mortar.

And finally, although nothing has been put in writing yet, there is serious speculation that Capital Gains Tax (CGT) will increase this year. A move which will have serious implications for portfolio property investors as well as accidental landlords.

Try Pivro for free today, completely on us!